Natalie and Darren chose a black and white Paris theme.

How and When did it all Happen

Way back in March 2008 Darren decided to take me to Paris for my birthday and surprised me with first class tickets for the Eurostar. Upon arrival at our hotel, Darren and I decided to dump our bags and head out to one of the many little bars nearby. As we enjoyed our drinks and chatted about this and that suddenly Darren asked me to check his wallet? I was slightly confused but looked in the compartment that he pointed out to me and inside it was a jewellery designers card. Darren held my hand and told me how much he loved me and then asked me to marry him. I was blown away and wasn’t expecting it at all! I was so happy and of course accepted immediately. We spent the rest of the weekend sightseeing and making plans and when we got home Darren took me to Hatton Garden to choose a ring. It was all just perfect.

Natalie and Darren started their venue hunt on the web and had a very definite idea of what they wanted.

We ruled out a church ceremony pretty early on and decided to concentrate on finding somewhere where we could get married also. When I stumbled across Gaynes Park Barn’s website it was as if someone had read our minds! It was old and modern, clean and bright and in a beautiful location not too far away.

They immediately put Gaynes Park to the top of their list and booked to see it straight away. When Natalie and Darren visited Gaynes Park, they weren’t disappointed.

Driving up through the fields I knew we were on to something special and upon arrival at the Orangery we were sold. Gaynes Park is a truly beautiful place and the only venue we looked at.

I am pleased now that we did marry on a Sunday as it gave the day a really relaxed and special feel.

“Gaynes Park is a truly beautiful place and the only venue we looked at.”

Natalie had two bridesmaids, her sister Lauren and cousin Nicola. When Natalie started out on her hunt she had no colour theme, but a very open mind.

I told my bridesmaids that their dresses didn’t have to match. However, as they pointed out to me, they wouldn’t look special if they didn’t match.

In the end, they found some beautiful black and white dresses in Coast. The fabric and flower on the sash matched Natalie’s dress perfectly.

I can’t believe that we managed to find something so perfect on the high street.

Natalie found her dress in Matchmakers, Brentwood; the design was ‘Cressida’ by Alan Hannah.

I fell in love with it as soon as I tried it on! It was made in ivory organza and would have been quite plain had it not been for the organza flowers sweeping up and around one side of the dress. The thing I especially liked was the single strap that had flowers on it also; this made it quite different from anything else I’d seen before.

Natalie didn’t have a veil as her wedding dress was enough on its own.

I decided to wear my hair down. I had a small diamanté horseshoe brooch which we used to pull back my hair slightly on one side.

At Natalie’s hen party her friends presented her with a gorgeous pearl and diamond pendant.

I am so lucky to have such lovely friends who have fantastic taste and I was very proud to wear it on my wedding day. Darren bought me a pair of beautiful diamond earrings to say thank you for all my hard work and, of course, I had my engagement ring. I was very spoilt!

Natalie’s shoes were bought from Reiss and had lots of little flowers studded on the back of the heel to match her dress.

All the flowers were ivory and the bouquets had avalanche roses coupled with a little white and black flower called Star of Bethlehem.

Natalie and Darren hired X2 executive people carriers to take them from their houses up to the venue in the morning.

Natalie and Darren chose a black and white / Paris theme which was consistent throughout; their table plan had pictures from their romantic trip to Paris where Darren proposed. Natalie also made black and white name tags, menus and favour cards for the tables.

The guest table centrepieces were large goldfish bowls containing hand tied arrangements of roses, lisianthus, freesias and Star of Bethlehem. The top table arrangements were five smaller versions of the above.

I decided to buy the vases also so that the arrangements could be taken home by our grandparents and close friends; they were all so pleased that it really made my day. We also had some clear tea light holders on the tables to give it all a nice glow.

Instead of having favours, Natalie and Darren chose to make a contribution to Cancer Research UK on behalf of each of their guests. The children were given shiny coloured gift bags containing bits and pieces to keep them occupied throughout dinner.

We had a white pearl studded cake from M&S which the florist decorated with roses and Star of Bethlehem for us. Each layer was a different flavour we had fruit cake, lemon cake and chocolate cake, yummy.

Best Part of the Day

We both agreed that it was so special having everyone you love and care for in one room and it dawned on us whilst eating our meals that it will never happen again that made it extra special.

Did anything not go according to plan on the day?

The only thing that went amiss was that the guys’ buttonholes and the ladies’ corsages were forgotten. They were in the ceremony room but no one noticed so they didn’t get used which was a shame but not a total nightmare. However, a few of the waitresses decided that they were too nice to be left unused and asked if they could wear them while serving which I thought was ever so sweet.

Gaynes Park had such a fantastic team and nothing seemed to be an issue. I’d say research your venue thoroughly! A great wedding day really does depend on your venue and plan, plan, plan. It’s never too early to start getting organised. 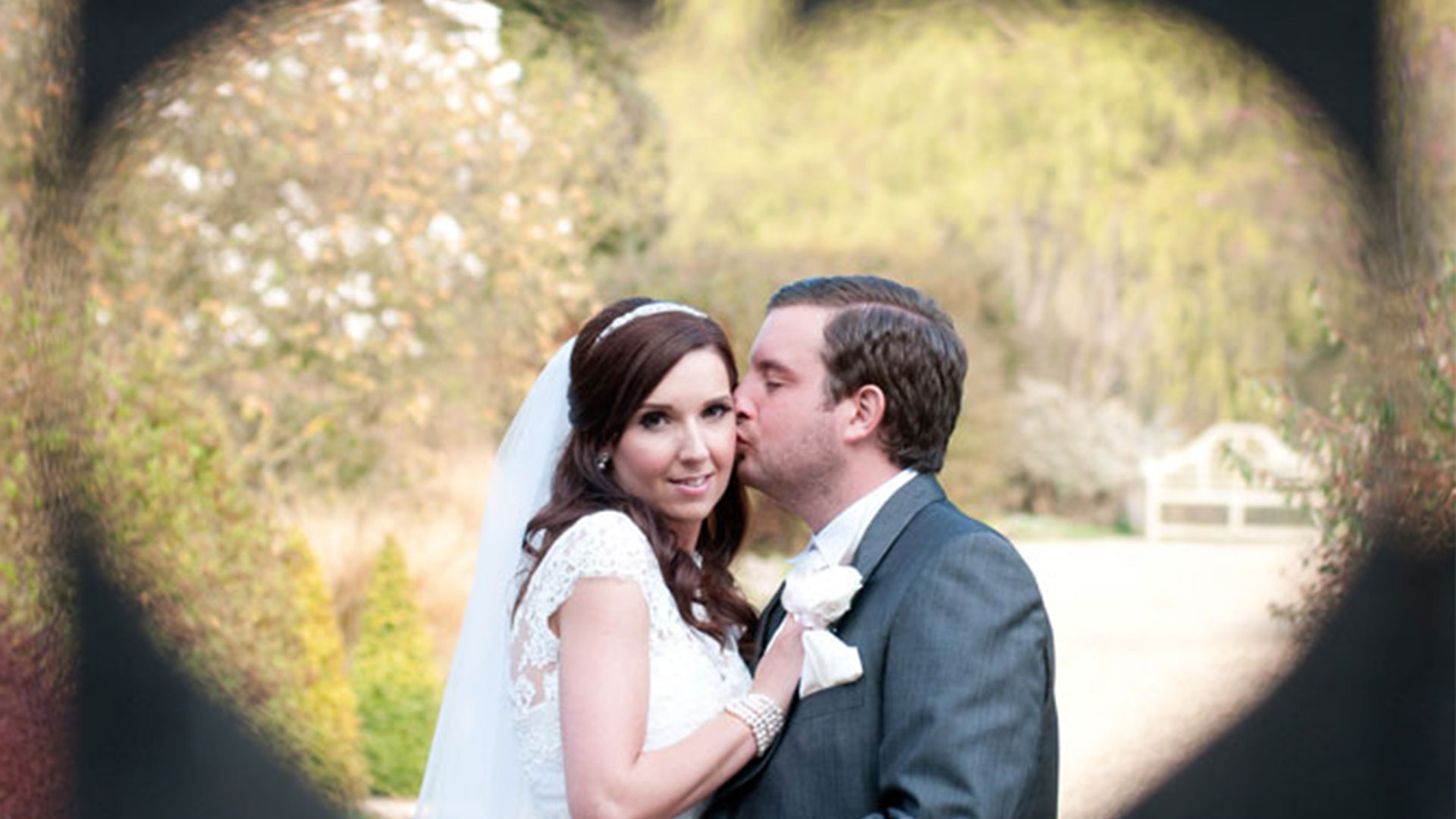 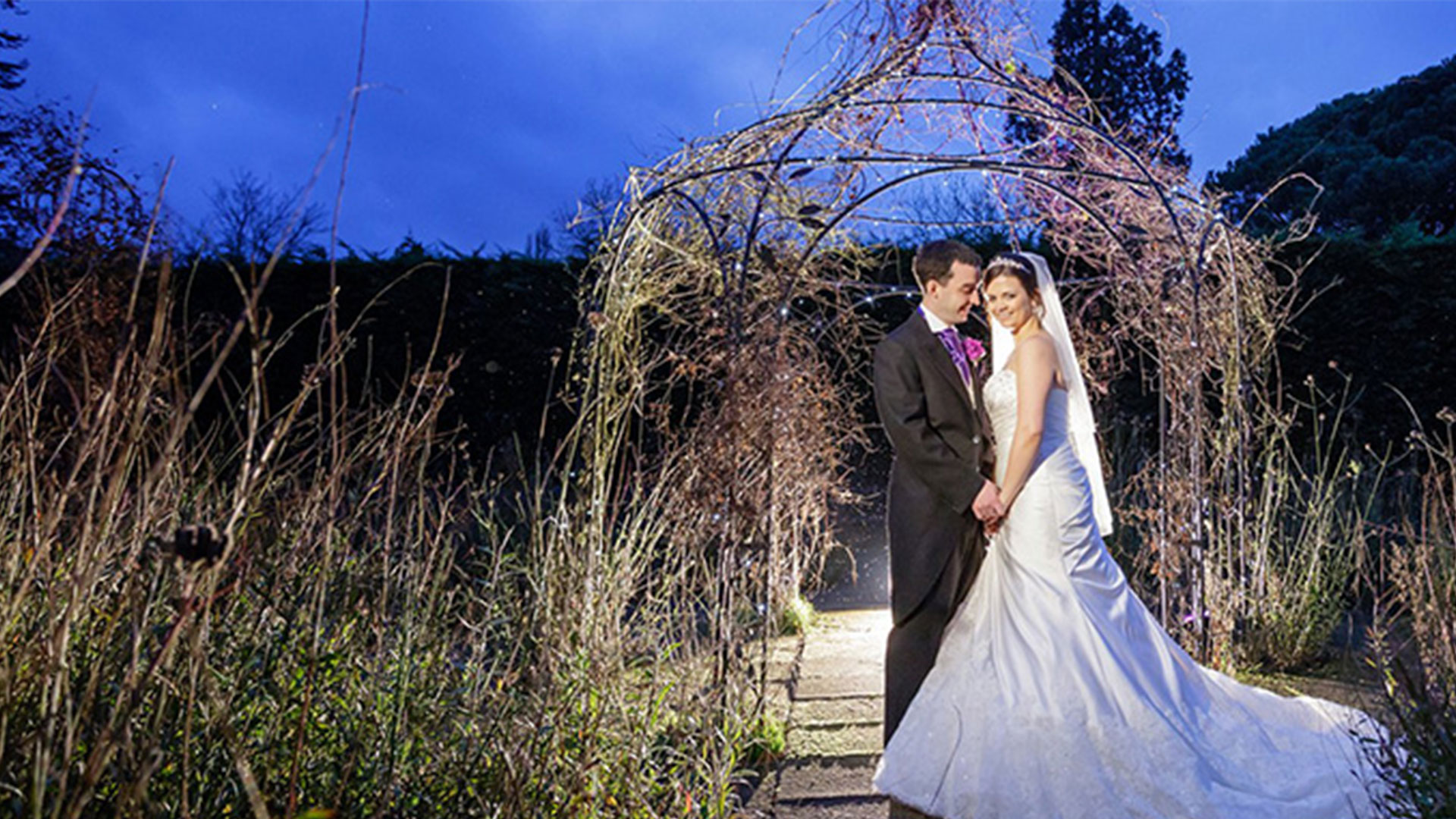